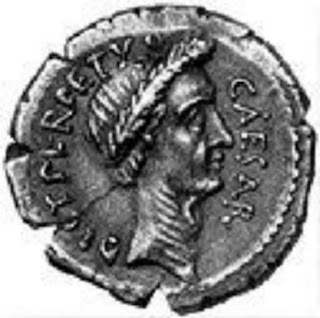 Who knew VA was an open primary state? (Probably everybody but me.) For some reason, I've always assumed that I had to be registered as a member of one of the major parties to vote in that party's primary in Virginia. Au contraire. So as far as I can tell, this means that registering for a particular party in VA constitutes giving up freedom to vote in the primary of my choice (i.e., whichever contest has me more concerned about the outcome), with no advantage to balance that loss. Therefore, I intend to change my registration to "independent" right away. Thankfully, this doesn't make a difference for next Tuesday's VA primary, because the race that I would choose to vote in is the one for the party with which I'm registered. But next time, I'll be free to vote however I choose.

I also need to give credit to Tony Jones for getting me thinking about this issue. He goes so far as to argue that affiliating with a particular party is equivalent to giving to Caesar way more than is Caesar's, and getting "in bed" with Caesar in a way that Jesus wouldn't - and that states that require one to affiliate in order to vote in primaries are being anti-Christian in that regard. So yay for the Commonwealth for not being anti-Christian. (But for the record, I'm not doing this just because I'm a part of a 10-point Jonesist emerging church.) ;-)

UPDATE: Huh, turns out I'm even dumber than I thought I was. There is simply no question about party affiliation on the Viriginia voter registration form. I just assumed my affiliation carried over somehow from New York and Maryland, which both have closed primaries. But no! Apparently I'm already independent, 'cause Virginia just doesn't give a crap about this. Yay, Virginia!
Posted at 11:36