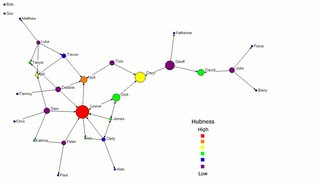 Read the whole article if you're interested in this sort of thing, but I hope the social networking corporate decision makers are listening to Michael Geist.
Posted at 11:06