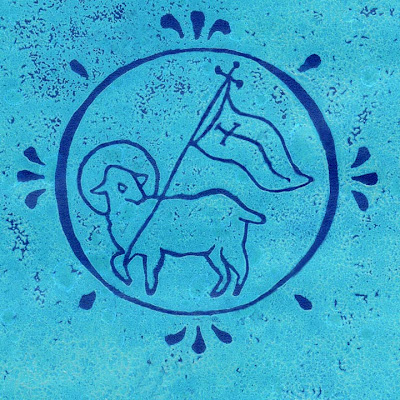 its not ok for me to look away.

I'm reading "We the Purple" right now (review coming to a blog near you shortly), and

b) I finally know what I am, and that I have to TRY, even if I think it's futile.

Thanks again for saying what needs to be said, Crog. :^)

I want "Caesar always sucks' on a T shirt(:

ps did you see McCain's sermon on serving Caesar?

@dave - McCain's sermon: very interesting indeed. I really disagree with that guy on a lot of things, but I do believe he is an authentic, sincere, thoughtful, and faithful human being. Interesting discussion in the comments too (though I didn't read all of them). I think I come down in a position similar to the comment from the bald-headed guru across the river from me in MD. :-)

Happy 4th. I wrote (and apparently lost) a long response to this yesterday. You've picked up on this a bit, but my feeling is that in a democratic republic we have to stop seeing Caesar as something external, and start taking Jesus' condemnations/warnings about Caesar on ourselves. Caesar is 'him out there', but ultimately 'him out there' is an expression of 'us' when we have the capacity to make change.

Good relevant opinion piece in the Seattle Times this morning by Danny Westneat: Here it is.