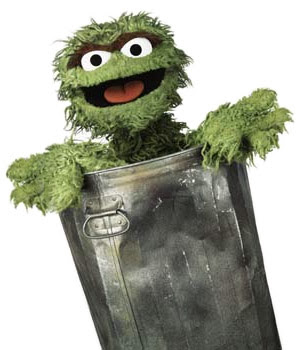 This is fun. Y'all should do it. As I've offered before, if you email me, I'll be more upfront about details and esoteric dive-fu (though due to my relative lack of experience, your mileage may vary).
Posted at 00:30